IPhone have been their in the market for so long. And they have really made their customers satisfied in every possible way they can. This is how apple cell phones deals started. Apple started its smartphone carrier in 2007 by launching its first I phone which was original iPhone. This iPhone started the smartphone carrier of apple. And this way the apple kept on launching its iPhone till date. By launching its various featured iPhone they made their apple cell phones deals. So today lets talk about their journey of iPhone. 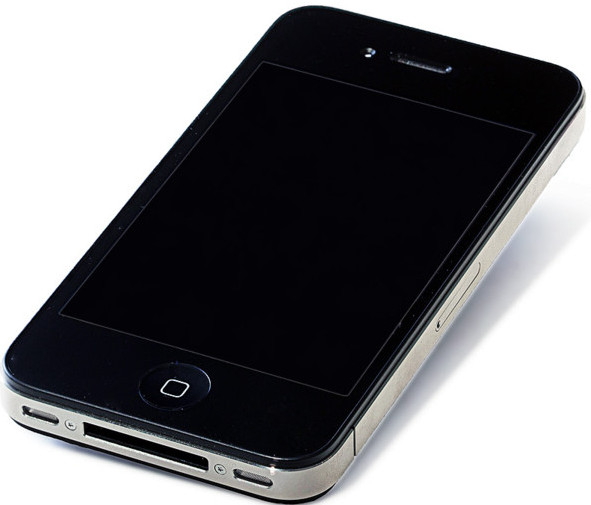 Apple introduced / launched its first iPhone in 2007 with name original iPhone with 4GB flash memory. This is the iPhone which started the biggest revolution in smartphones. No doubt their were phone with buttons but this iPhone started the revolution like it came with the all new smart and smooth touch screen feature. The unique thing of this iPhone was that it was never launched in India. 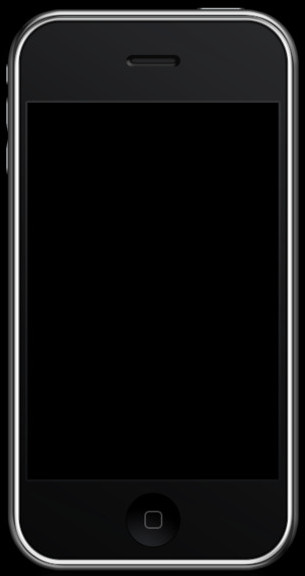 This iPhone 3G was the first to has the GPS in it. Which helped users to located from different countries and different places. And this was the first ever iPhone which was launched in India. As because apple did his partnership with Indias biggest telecom companies One airtel and other one the vodafone. And these two companies brought apple to India. And this is how the journey of apple begins in India. 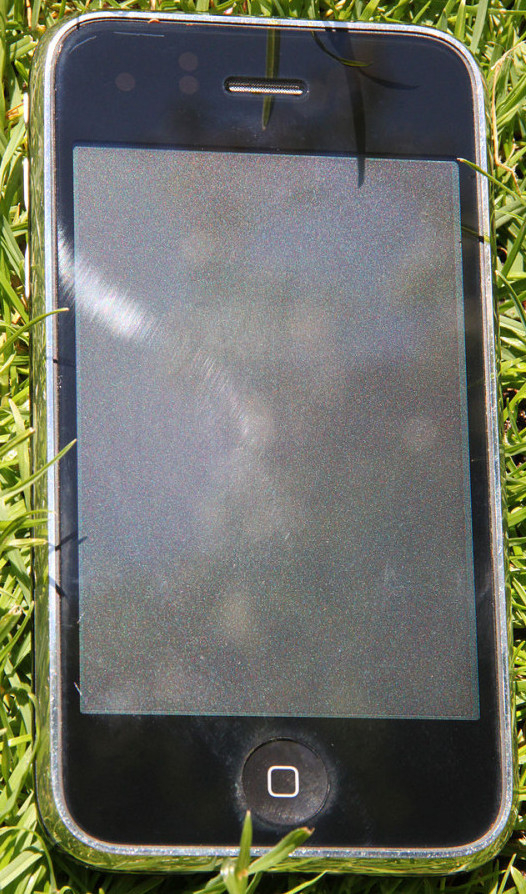 Apple iPhone 3Gs was launched straight after iPhone 3G. There was a year gap in launching the iPhone 3Gs. This iPhone was mostly similar to the iPhone 3G in look wise and design wise. The touch speed and processor was improved from the iPhone 3G. Even their was 3MP camera in this iPhone which allowed users to click photographs. And this was the first iPhone to record a video. Also, this iPhone was an introduction for the s series in Apple.

IPhone 4 was a bigger in update from the rest of the iPhone launched before it. In this iPhone their was a front facing camera into it. Which allowed the users to take selfies and their own front facing pics. Also, this iPhone have a retina display of apple. This iPhone made users to give them perfect display in those times. 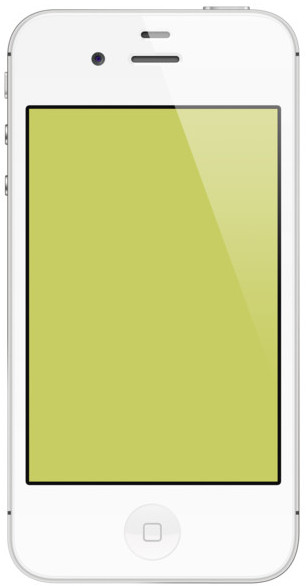 Then comes the iPhone 4s. Which was with the feature of siri into it. Siri is the voice assistant of apple which allows users to give command to the iPhone by speaking and the cellphone works accordingly after hearing the voice command. Also, this was the first ever iPhone to has the dual core processor in it. Its camera was also upgraded / improved to 8 MP. Which can record a video nicely. Along with this I message was also introduced in the market.

This iPhone was introduced with the face I.d and finger print sensor. which helped in security wise of the cell phone. This was the first iPhone to start having a face I.d or fingerprint sensor. Which allows users to unlock their cell phone. Along with this their was 64 Bit processor in it. Which was actually an advanced version of iPhone 5. 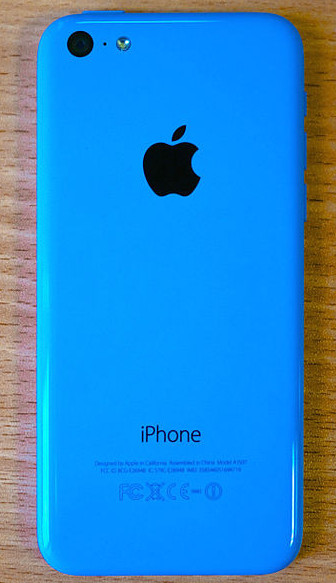 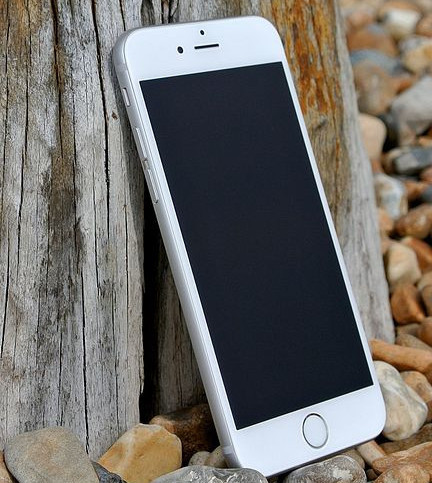 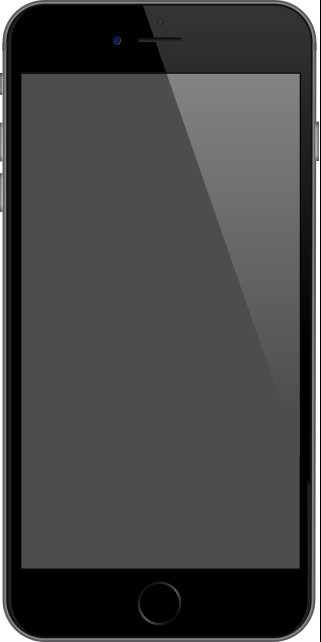 These were the first iPhone to have a little bit of bigger screen displays from the previously launched iPhone. IPhone 6+ camera was advanced and also their batteries were bigger which means they can run for long hours. Also in these Cellphones their was a little bit of controversy regarding their bend issues, like if someone applies pressure on them, then it bends up. 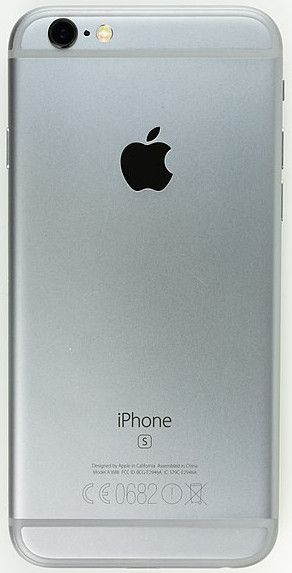 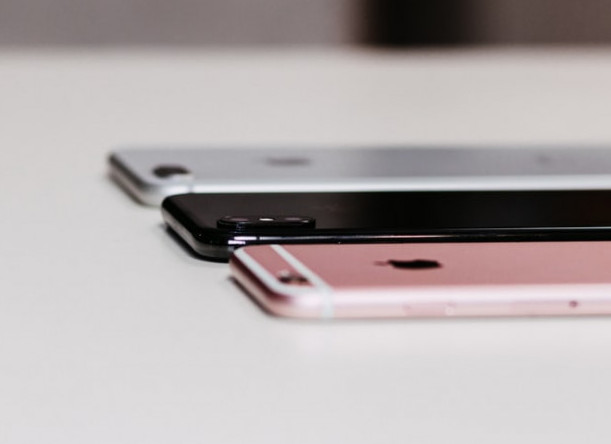 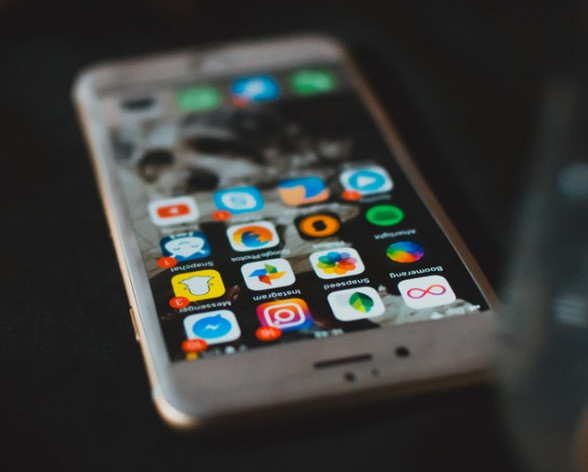 This iPhone is same as of 5s. It does comes under iPhone 5s factor. Only the hardware was of 6s and camera was of 12 MP. But by the design of the body wise it was fully like iPhone 5s. 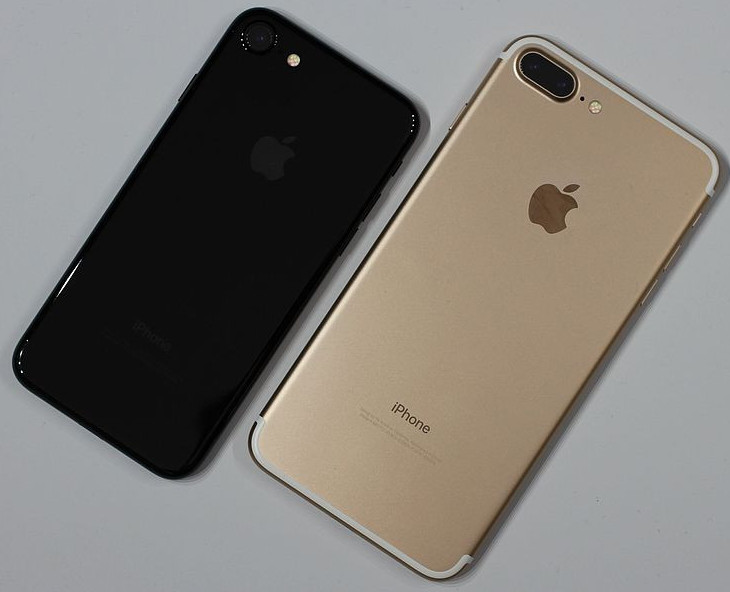 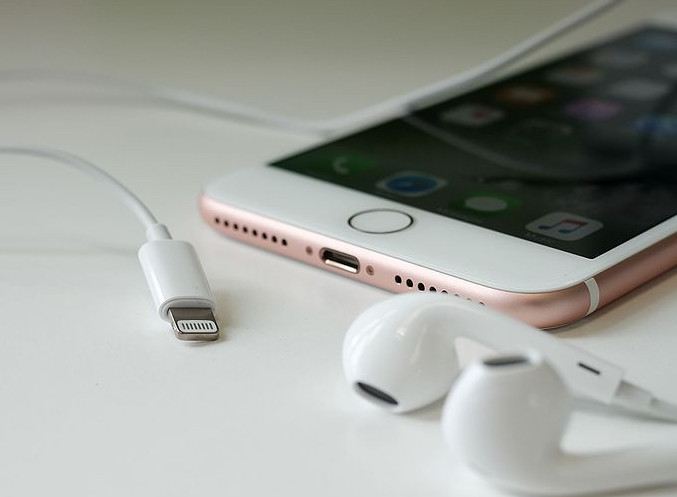 These iPhone were little bit similar to the iPhone 6s and 6s+ in design and look wise. But the things which were extra it them were hardware up gradation, Water resistance. And with these the home button was also changed to the static button. The most interesting thing about these iPhone are that, they do not has the earphone jack into them. And the amazing thing was it came up with the dual camera along with portrait mode into it. This portrait mode was the quite highlighting feature of these iPhone. 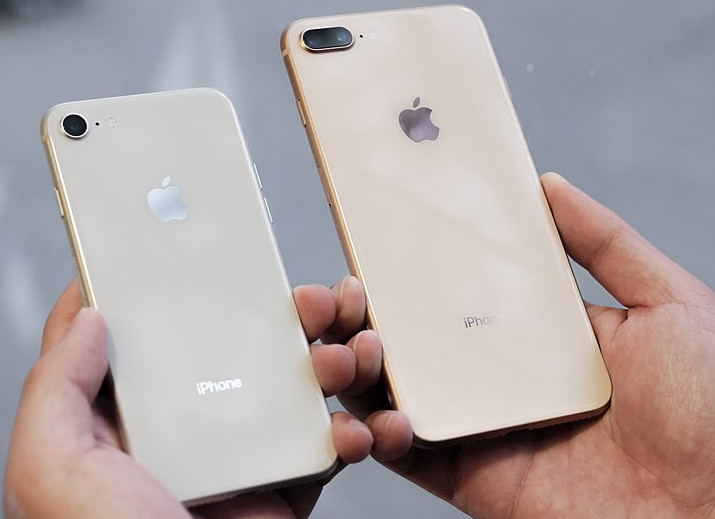 These iPhone were the same as 7 and 7+ in design and in look wise. Internally the hardware was a bit upgraded. And the major change in them was the glass back. Their back was of glass. Also, these both iPhone support G wireless charging. Which itself made a success to the apple and its users to help out in fastest charging. It was quite awesome. 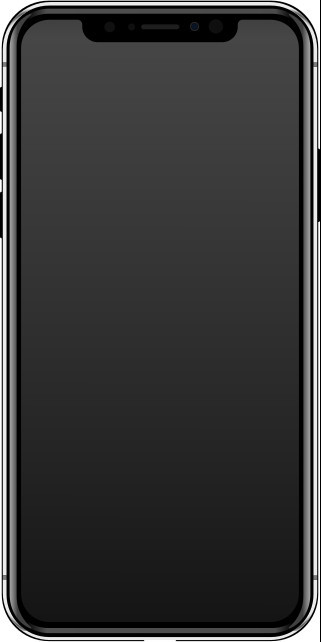 This iPhone was actually launched along with the iPhone 8 and 8+. It was 10th anniversary iPhone of apple. This iPhone changed the full equation from home button to the screen notch. And instead of touch I.d their was face I.d in it. The iPhone definition actually changed after the iPhone x as because it was the first phone with no home button and a screen notch. It also has OLED display And also it was the First iPhone which cost around Rs 1 lakh in India, 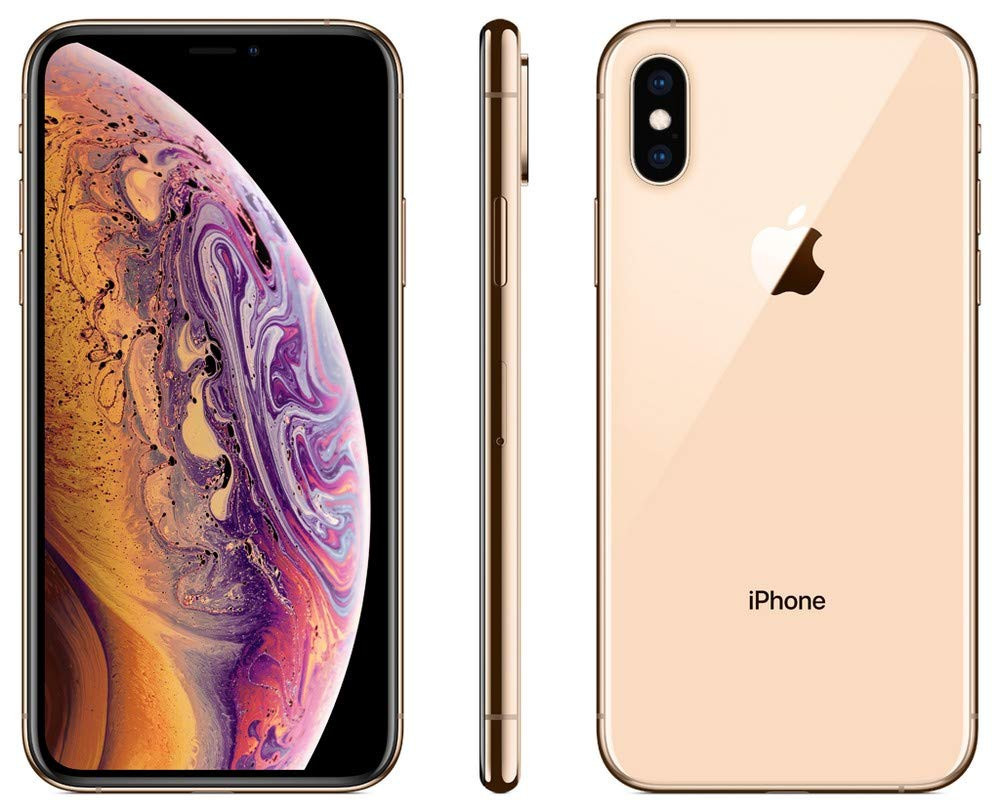 If we talk about the 10s then it has 5.8 inch display. Which was the same as in iPhone x. And in 10s max the screen display is of 6.4 inch. It also has OLED display, And same qualities of face I.d , internal hardware were upgraded in these iPhone. Multiple 2 phones were launched one as 10s and 10s max. Also apple launched the iPhone XR in the market in the same year. But comparatively it was quite low in price from 10s and 10s max. It has six different colors. And makes its sale more than the 10s and 10s max. 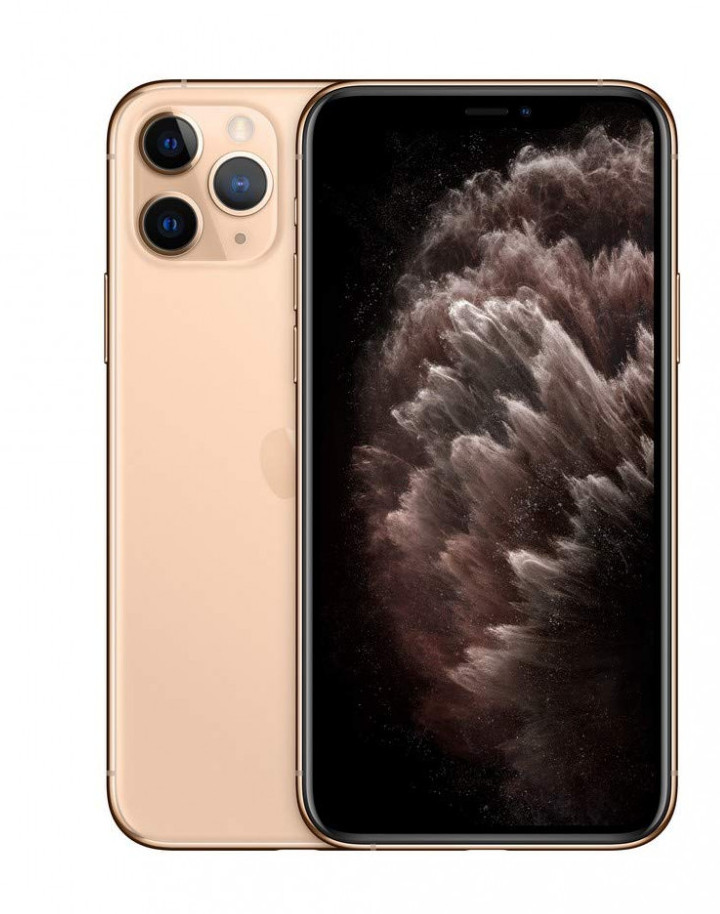 iPhone 11 was the successor of iPhone 10R. It has dual cameras and wide angle less cameras were introduced the first time. Even one can click photographs using wide camera plus portrait. Also, the slow motion selfies concept came up with this only. But to keep this iPhone a bit cheaper this still uses LCD screens in it. 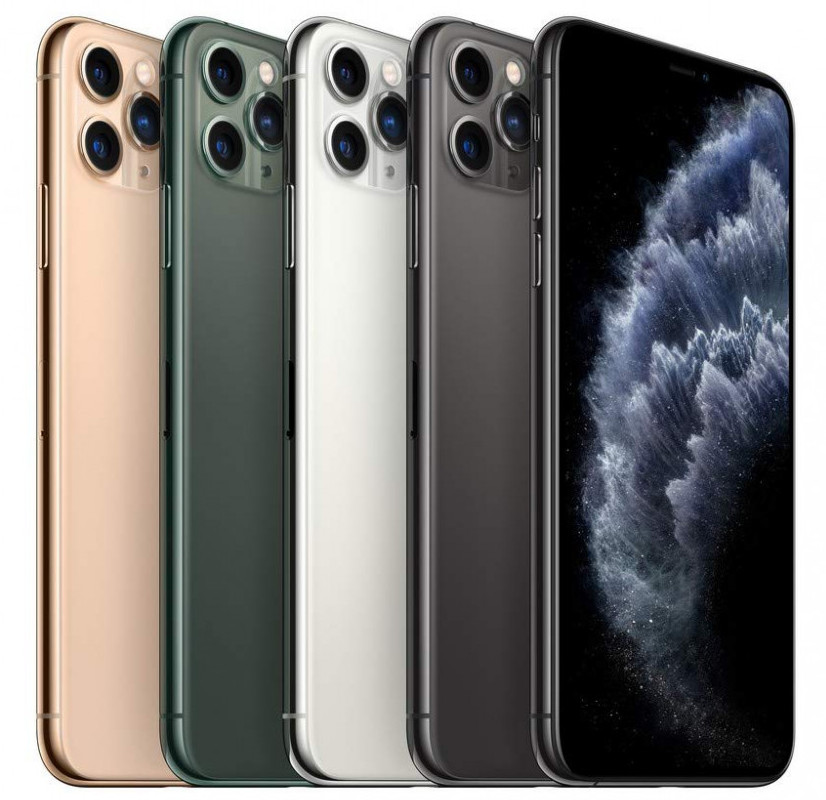 These has the triple cameras setup. And wide angle photos with ultra wide angle photos. It is with multi angle face I.d their size was exactly like iPhone 10s. Along with a heavy battery and camera improvement. Also, the interesting thing about these are that the apple logo is a bit shifted to the downside.

So these were the iPhone,s Apple has launched yet. And much more are to come with time. And This is how the apple journey in smartphones begins with the orginal iphone and how they covered there long way journey to ihone 11 pro max. Apple iphones have been my all time favourite in the market just only because they provide the perfect class service to there customers. And even they give good qulaity products, as in phones or may be in elctronics like computers etc. No doubt there products are costly but are the best in use and in look wise they are damm stunning. to know more visit